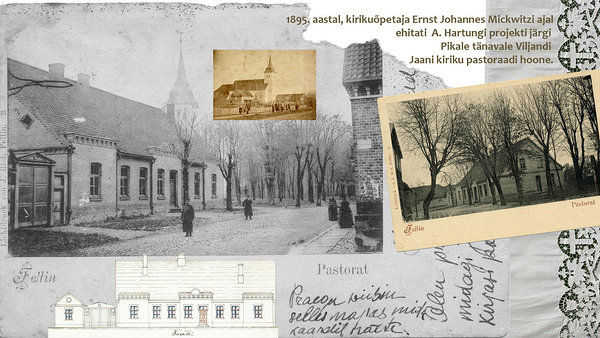 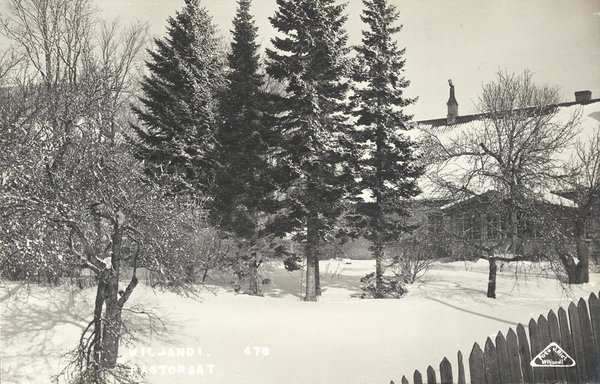 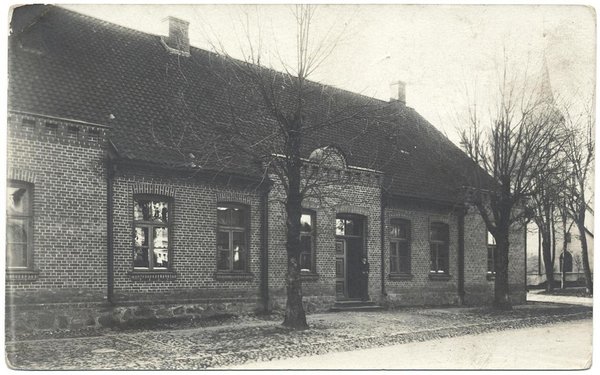 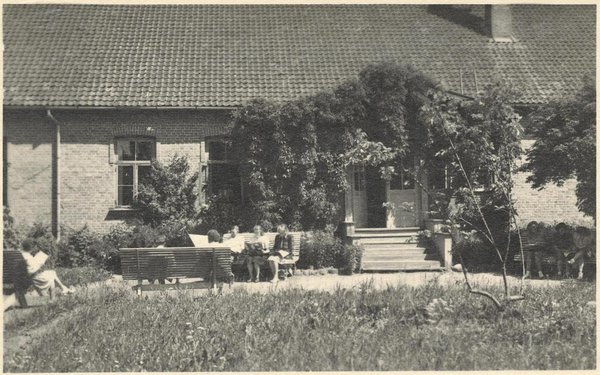 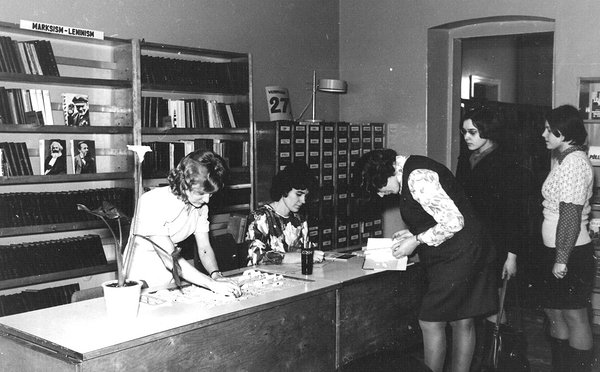 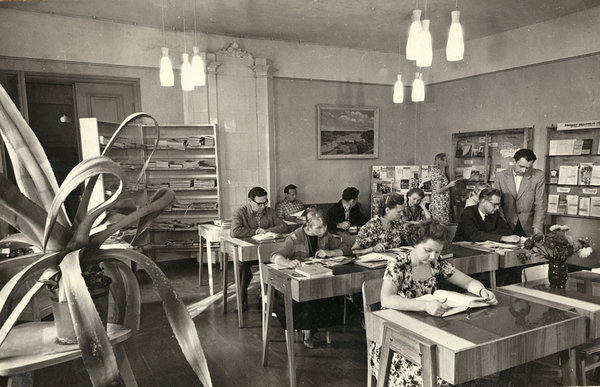 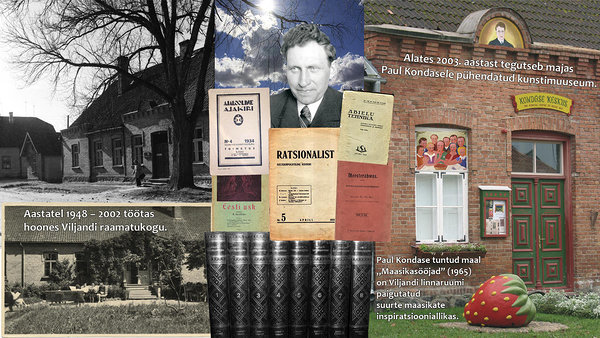 Kondas Centre is a municipal art museum in Viljandi, founded in 2003. Its main area of activity is naive art and outsider art, the Centre is dedicated to one of Estonia’s best-known naivists  - Paul Kondas (1900-1985).  Paintings by Paul Kondas are displayed permanently.

Our centre shares its home with the vicarage of Jaani/St. John's Church, the building is very close to the ruins of Viljandi Order Castle. Imposing red brick house was built in 1895, during 1948-2002 it hosted  Viljandi Town Library.

Six smaller exhibition rooms are mainly used for short-term (4-6 weeks) exhibitions of contemporary art and outsider art, but also for thematic exhibitions. Besides making exhibitions, the centre collects all kinds of information about naive artists in Estonia.

Kondas Centre is financed by Viljandi Town Government, its activities are supported by the Cultural Endowment of Estonia and the Estonian Gambling Tax Board.

In 2006 seven big concrete strawberries were set on the streets of Viljandi. Strawberries were placed so that their tails would point towards the Kondas Centre. Strawberry has become the symbol of our centre, the idea originates from one of Paul Kondas’ best known paintings – “Strawberry eaters” (1965). 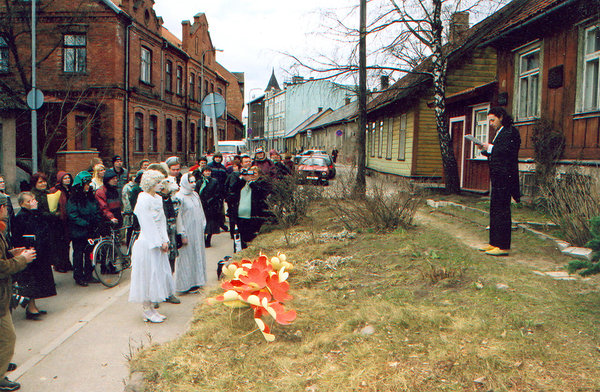