Martin Koppas (1908-1996) was born in the village of Valeryanovka, district of St. Petersburg, Russia in 1908. After finishing a rural school and attending an Estonian department at a vocational school, he studied at different institutes in Leningrad. He did not manage to get a diploma, though, because it was the 1930`s and the beginning of the Second World War was looming upon Europe. Later, Koppas worked as a digger, a highway engineer and a chief highway engineer in Pskov. During the war he worked as a highway engineer for the army.

He spent the second half of his life in the village of Zapolje, Pskov district, Russia with his faithful partner Klaudia Nikolajevna, who was a teacher. There he began to carve wooden sculptures at the end of the 1960`s. He did it not to spend his leisure time, but because his yearning for Estonia, he had not been in contact with his homeland for years. No wonder that most of his wooden sculptures were inspired by the works of Estonian literary classics, like A. H. Tammsaare, J. Liiv and O. Luts, national epic “Kalevipoeg” and various folk stories. He also got inspiration from Bazarov, Puškin and Sadko. 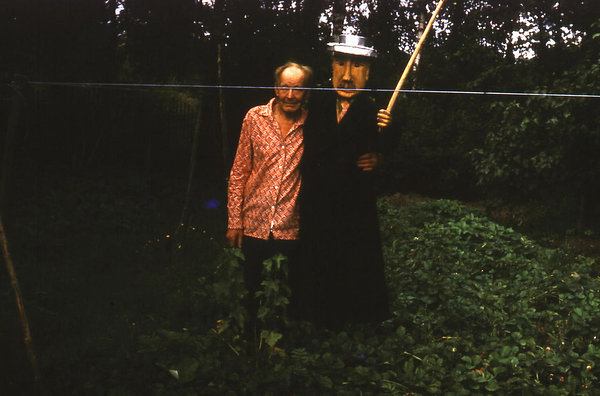